In her junior year of college, Angelica Padilla studied abroad for a semester in Iceland. She said the experience was great and worthwhile.

“I feel that leaving the country and experiencing a new culture and new setting really helps you in and out of the classroom. The people are different, the food is different, and you just learn more about yourself. When you become a fish-out-of-water, you learn how to breathe on land.”

In the past few years, many students have felt the same way. There has been a steady increase in both students leaving the US for international learning opportunities and foreign students coming to the US. Up until 2016, there seemed to be a steady projected increase in student exchange programs.

However, despite years of steady growth, the number of students studying abroad has decreased in 2017.

The mission statement of the University of North Florida’s International Center states that they are “responsible for developing and promoting study abroad activities for domestic students who seek international learning experiences.” Studying abroad is a growing trend in the US. According to the Institute of International Education, IIE, the number of US students leaving the country to study rose by four percent last year. However, in a separate survey done by the IIE, the number of new student enrollment in international programs saw a decrease of seven percent.

In 2016, The Chicago Council of Global Affairs found that 42 percent of Americans feel less safe now than before the September 11th terrorist attacks. This, compared to the 27 percent of Americans who said they felt unsafe in 2014, shows a clear increase in fear in the United States. Yet, despite the increase in fear of terrorism, the number of American students leaving the country to study abroad has been on a steady increase. According to BBC, the number of students studying abroad has rose 12% each year until 2016.

Another reason for the sudden decline could be economic trouble. According to the IIE, “Study abroad by American students has more than tripled in the past two decades; however, the rate of growth had slowed following the financial crisis in 2008.”

In 2016, the University of North Florida rose to be a leading study abroad institution in the Institute of International Education. UNF placed ninth in Leading Institutions by Duration and Institution type, meaning that the school led the polls as far as length of time abroad and diversity in programming offered.

“We attempt to provide a safe and exciting environment for students to study abroad. We understand the risks but its rare things happen if students comply with the rules we lay out for them,” says Lauren Hodges, a representative from the UNF International Center.

Another reason the number of students studying abroad is decreasing could have nothing to do with the students at all.

“I would love to travel abroad for school, the real issue is my parents,” says Liliana Kendall, a senior at UNF.

“I’d feel safe, I don’t really see too many reasons for concern but I know my parents would be really on the fence about me traveling to Europe. They’re nervous about the state of the world right now.”

Kendall says she would feel most comfortable traveling to a Spanish speaking country.

“I have family in Spain and I know my Spanish is weak, but I think I could function better than someone who knows none of the local language. I guess it’s really about being prepared for anything and knowing that you’re far from home.”

Angelica Padilla says she felt fully prepared for her travels.

“I felt safe. They sit you down and you have to watch this video where they take you through possible scenarios. It wasn’t too hard.”

Padilla also says she felt that her experience was worth the risk.

“There’s always a risk. When you get in a plane and fly over the ocean for 12 hours, there’s a risk. No matter what you do you’re going to there’s always a potential for something to go wrong. It’s just about what you’re willing to risk for incredible experiences.” 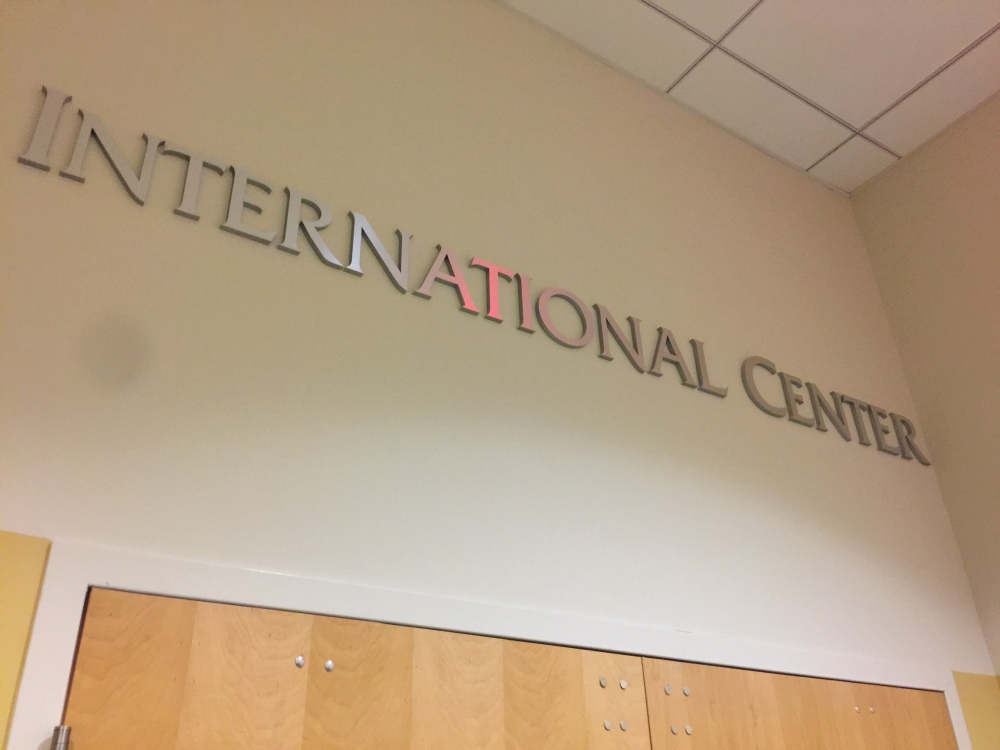